The Cotswold Project is one component of the Houston Downtown Management District’s Capital Projects & Planning Program, which concentrates on long-range planning and short-term improvement
projects. The project was undertaken to improve streets and sidewalks in the north end of downtown and provide expanded on-street parking. It is also initiating a Way Finding system downtown that will make getting around downtown understandable to users. The Way Finding system will include signs in the tunnels and as well as on the streets above. 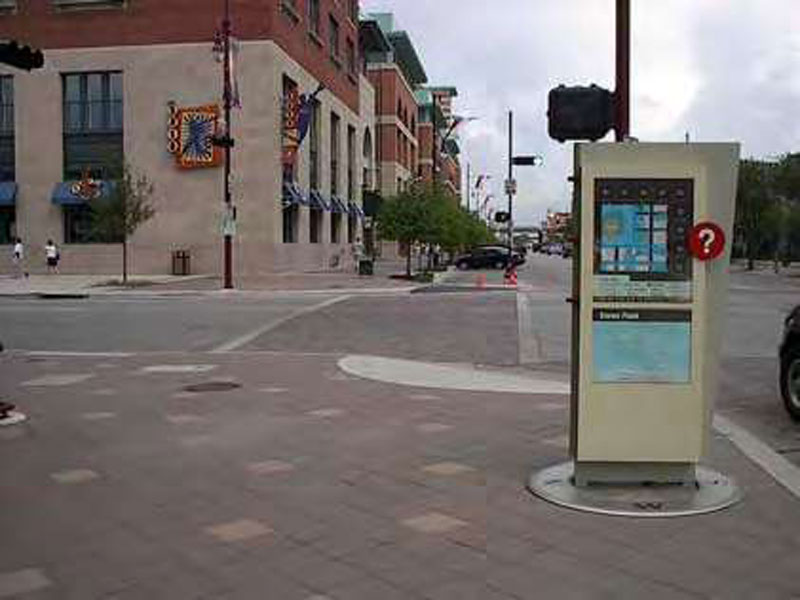 Brian Smith Construction Inspection, Inc. provided construction inspection during Phase 1a of the project. The inspector assigned to the project had the following duties: